In this blogpost, we’re going to walk you through the motivation for using metrics for model performance, what metrics are, and the commonly used metrics in different cases.

Why do we need ML model metrics?

Say you want to use an ML model to solve a problem. You are probably going to ask yourself:

After considering these points, you’ll need to communicate those resolutions to your stakeholders (colleagues and clients). When they ask how well a model performs, it would benefit them to receive an answer that’s more informative than just “good.” The assessment of how well the model performs drives informed decision making regarding the usage of that model.

Metrics allow us to better understand how well the model is doing without diving into individual samples and details.

What is a metric?

A metric is a function that quantifies the model’s performance into a single score.

Ideally, a metric approximates how well the model would perform in the real world. While it’s only calculated on a certain subset of the data, the score on this subset is normally used as a proxy of the performance on the data that it will encounter in the future. 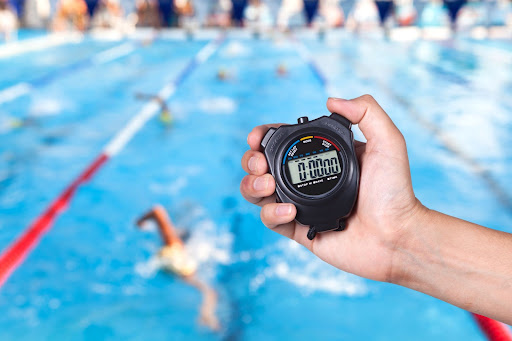 What is a good model performance metric?

There is no single criteria in measuring how good a metric is, but for it to be useful, the following should generally apply: 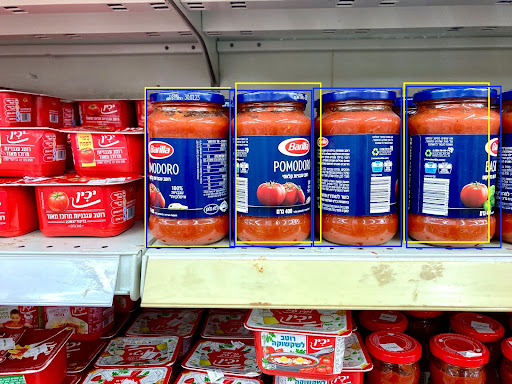 How are metrics different from loss functions?

Many functions can be used as both metric and loss function. In this case, an adjustment for the direction (minimize loss or maximize metric) like a minus sign is commonly used.

Generally, the common classification metrics are based on the concept of comparing the predicted label with the ground truth label and counting the matches and mismatches between them. 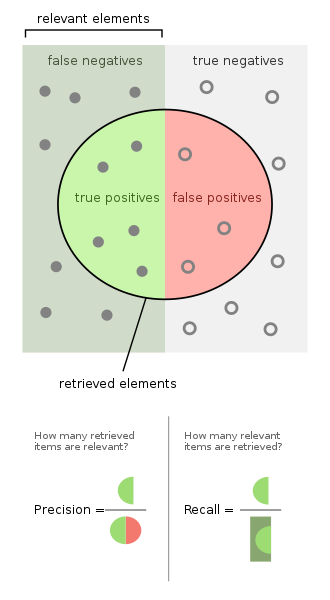 As demonstrated earlier, any classification metrics is based on the confusion matrix.

The terms True Positives, True Negatives, False Positives, and False Negatives are clear in the binary case when a sample is either positive or negative. But how do we calculate the confusion matrix and the metrics derived from it when there are more than 2 classes? 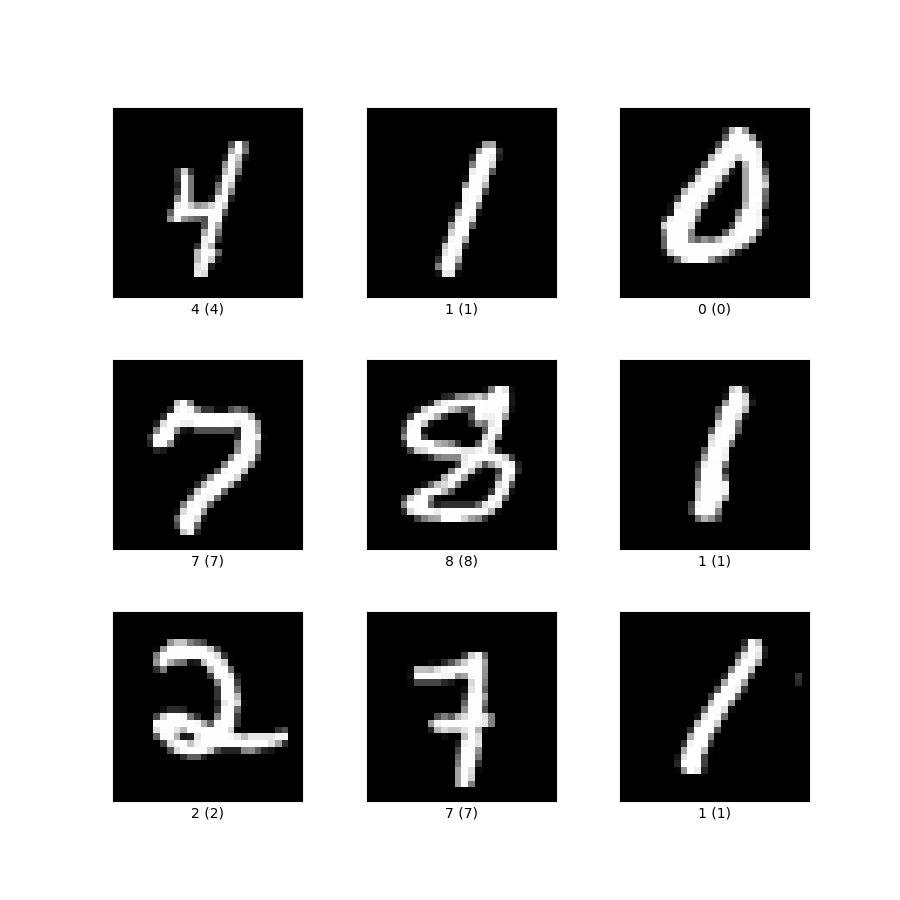 The confusion matrix for an imaginary model on MNIST would look something like: 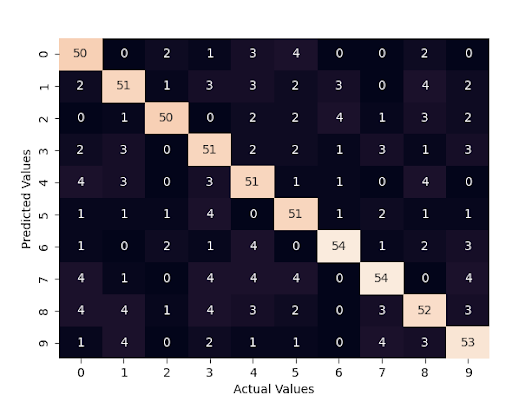 To use binary metrics for multiple classes we split the problem into multiple binary problems.

The two methods are:

After the metrics per class or class pair are calculated, they can be presented as is or aggregated into a single number. Averaging (aggregation over the classes) methods:

To demonstrate, we’ll take the formula for precision per class:

where C is the number of classes.

This post is about metrics, but it’s worth mentioning the data that the metrics run on.

Some general characteristics of a good dataset include:

Want to use metrics to evaluate the performance of your model on your data?

Check out our metrics guide!