How To Detect Concept Drift With Machine Learning Monitoring 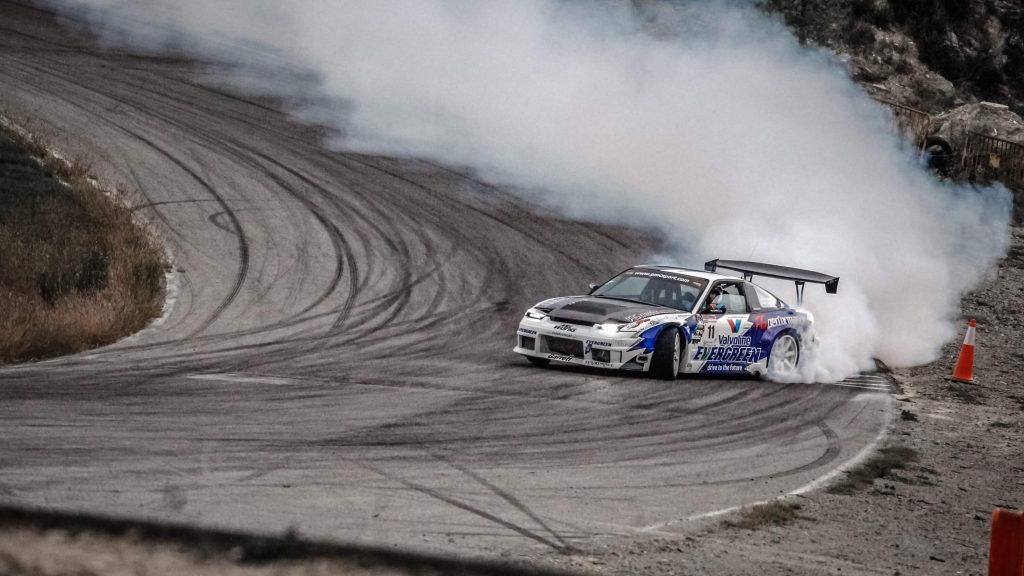 What Is Concept Drift

Let us start by asking what is concept drift and why does it matter? The following definition is given in Wikipedia:

“In predictive analytics and machine learning, concept drift means that the statistical properties of the target variable, which the model is trying to predict, change over time in unforeseen ways. This causes problems because the predictions become less accurate as time passes.”

Concept drift (a.k.a model drift) is part of the machine learning lifecycle, and it is perhaps the central reason for the need to refresh and retrain ML models. As the incoming data drifts away from the historical data which was used for training, the relationships and correlations between features changes as well. Mathematically, concept drift is defined as a change in the distribution P(y|X), where y is the real label, and X are the available features. The problem with concept drift is that the core assumption of Machine Learning is that the training distribution reflects the “real-world” distribution, otherwise nothing ensures that the trained model is fit for the target task.

To bring this idea down to earth, let’s think of an example form the the cybersecurity field. Imagine you are trying to develop a system that notifies you upon potential Denial-of-Service attacks. Perhaps your model will use a feature such as the number of requests received by the server per minute. Maybe when this model was trained, 1000 requests a minute seemed like an extremely large number of requests that may have indicated something fishy was going on. But what if your company launched an advertising campaign after which your website became much more popular. This is an example for when the concept of suspicious behavior has drifted due to changes in reality.

Detecting concept drift early on is essential for maintaining up-to-date models in production that continuously provide value to your company. Ideally, this should be incorporated as part of a robust framework for monitoring ML models in production.

How to Detect Concept Drift

In order to detect concept drift we begin by selecting an appropriate drift detection algorithm. For streaming data, a popular choice is ADWIN (ADaptive WINdowing), while for batched data some popular choices are the Kolmogorov–Smirnov test, the chi-squared test or adversarial validation.

Next, we apply the selected algorithm separately to the labels, the model’s predictions, and the data features. Drift in any one of these categories may be significant in its own way. Drift in the labels, which is known as label drift indicates that there has been a change in the representation of these classes in the real world or your sampling or processing method, and possibly also a concept drift. Similarly, drift in your model’s predictions indicates a data drift in important features, and also perhaps a concept drift. Finally, drift in any of the features individually is worth noting as well, but for some features this may not have a strong effect on your model’s quality. In mathematical notation we have:

To sum it up, during training, our model learns to simulate P(y|X) and thus concept drift by definition implies that our model will not be fit for the task. Label drift, prediction drift and data drift are metrics that are easier to measure directly and may be strong indicators of concept drift.

We will show a basic example for detecting concept drift with the ADaptive WINdowing (ADWIN) algorithm, using the river Python library for online ML. We begin by defining three different distributions for the data which we then concatenate to reflect a signal that drifts over time. Think of the data as being the true labels, predictions, or individual features.

Next, we plot the data:

Which results in the following graph:

On the left is the synthetic signal, while on the right are the histograms for sets drawn from each of the three distributions. As we can see the signal has two points with significant drift.

Finally, we try to detect the drift using the ADWIN algorithm.

As we can see, the algorithm detected two shifting points that are pretty close to the actual points where the drift occurs.

Concept drift or ML model drift is a common issue with machine learning models in production that is often not dealt with properly. Incorporating some basic monitoring mechanisms as we’ve seen can help you detect potential errors early on, and keep your models fresh and relevant. Deepchecks offers services to assist with this process, enabling your data science team to focus more on researching new exciting problems.

ML Model Validation: How to Work With an Open Source Platform